Shape of the World, final week on Kickstarter

Welcome dear visitor of the oasis!
Would you like to take a walk in a beautiful world that grows around you?

“Shape of the World is an exploration game where a rich and colorful world grows around you. Your presence is the driving force behind the procedurally populated environment as you establish permanent monuments to mark your journey.

Shape of the World builds on the ideas of experiential games like Journey, Flower and Proteus where health hearts and kill points don’t enter the equation. It’s an evolving world that grows with each step and hints at distant landmarks, encouraging you to delve deeper into the woods. Shape of the World offers a unique unfolding experience for those seeking an alternative to quest-driven adventure games.”

Shape of the world is currently on its last week on Kickstarter.
The game will be released for PS4, Xbox One, PC and Mac.
Without your presence, will the forest still come alive? 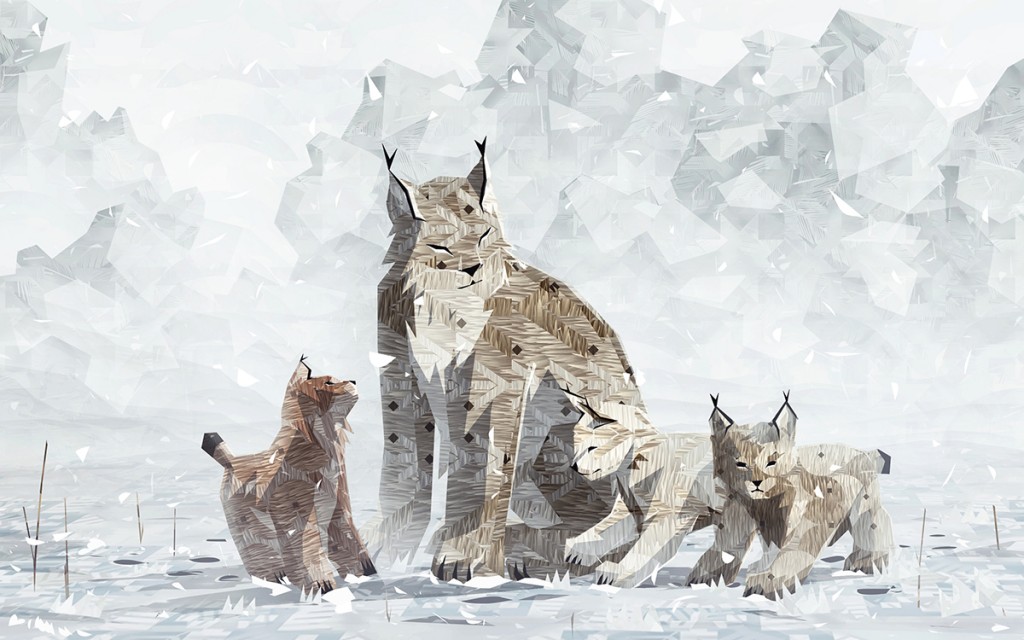 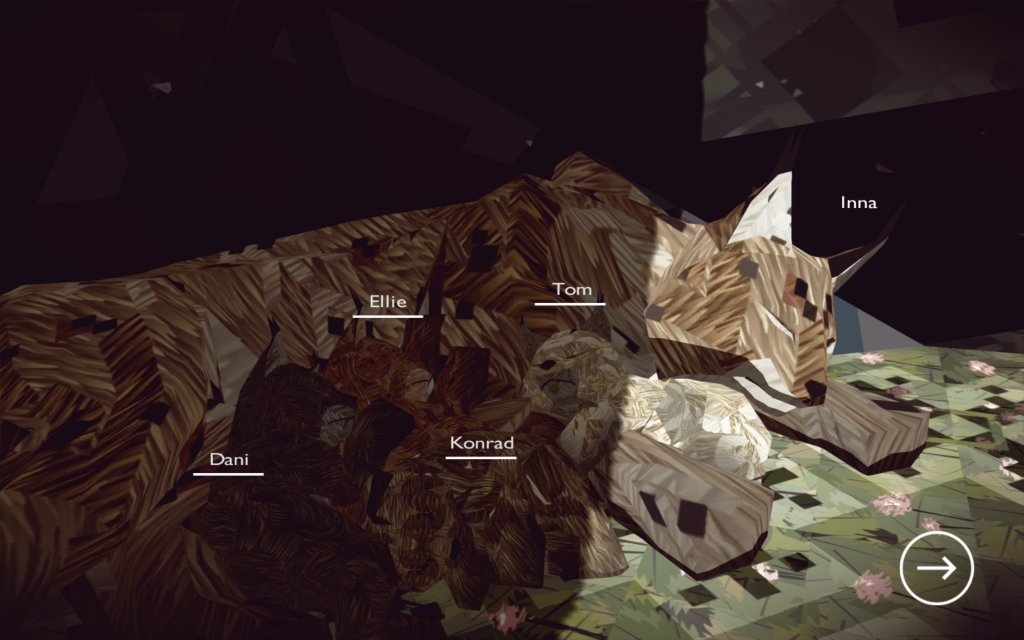 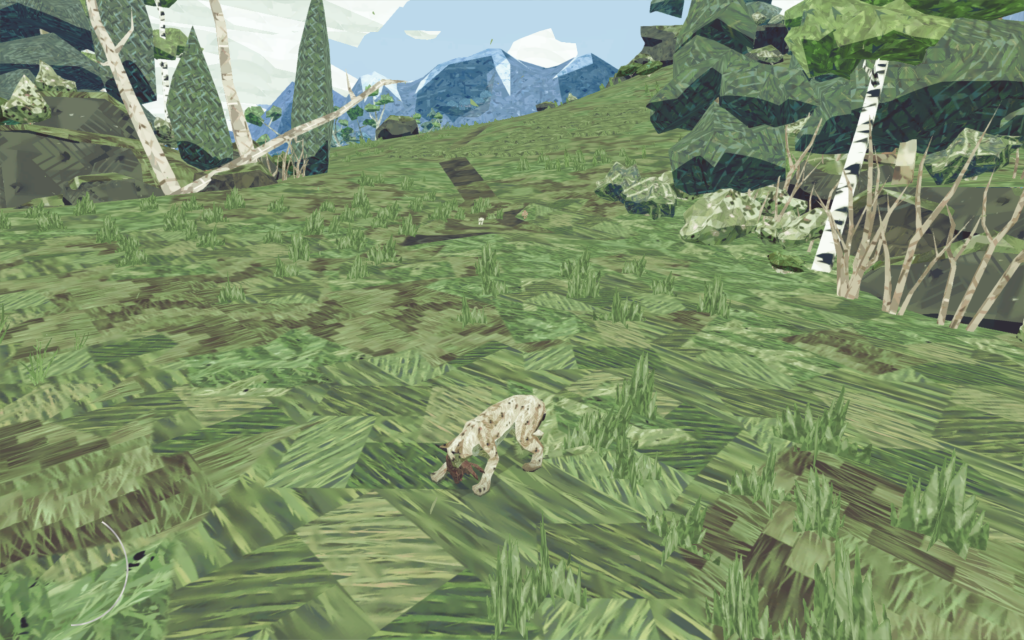 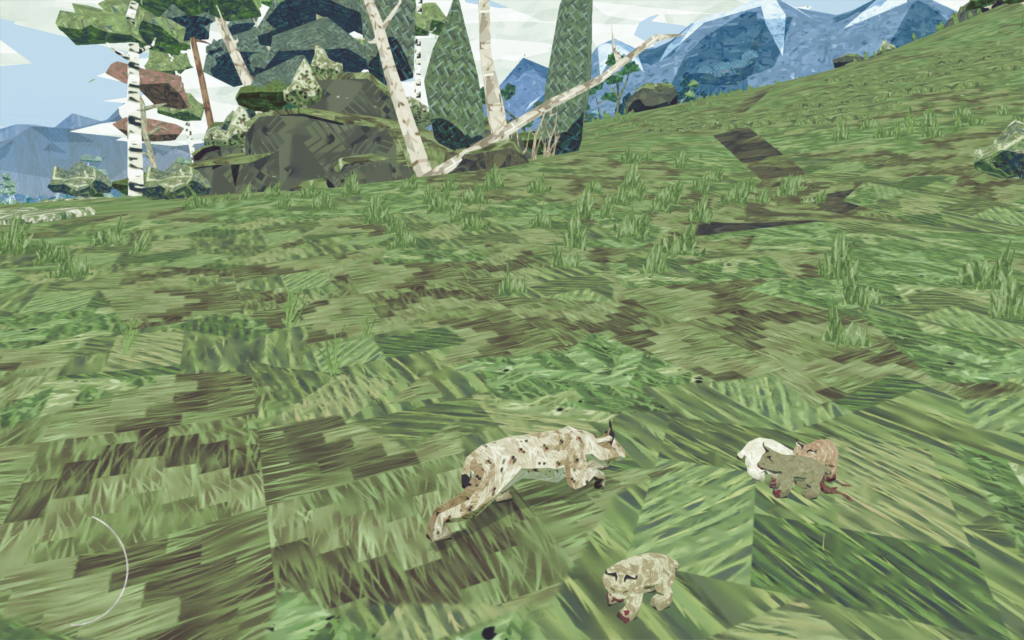 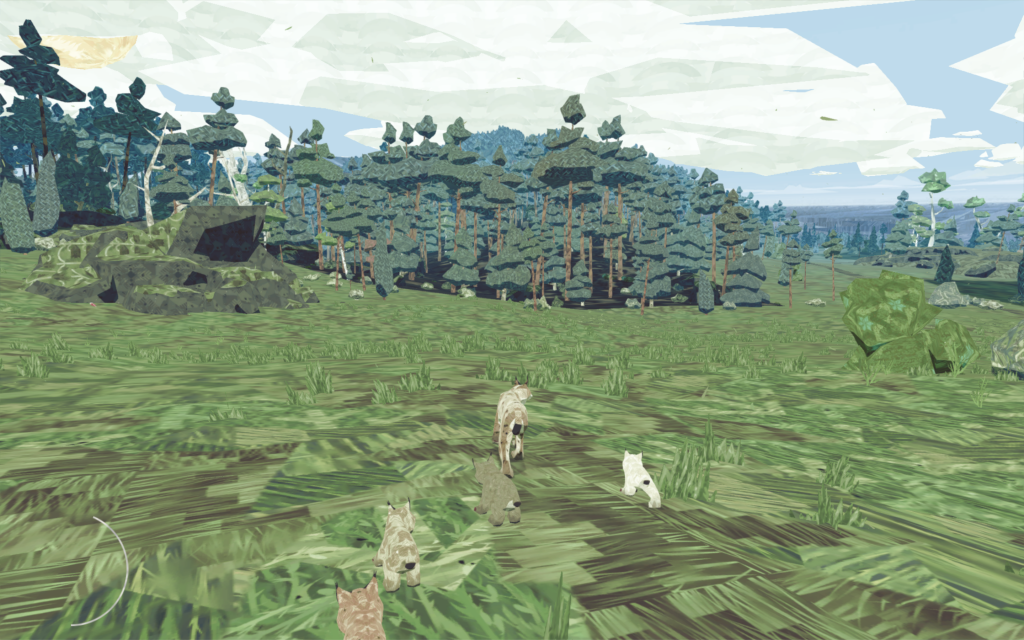 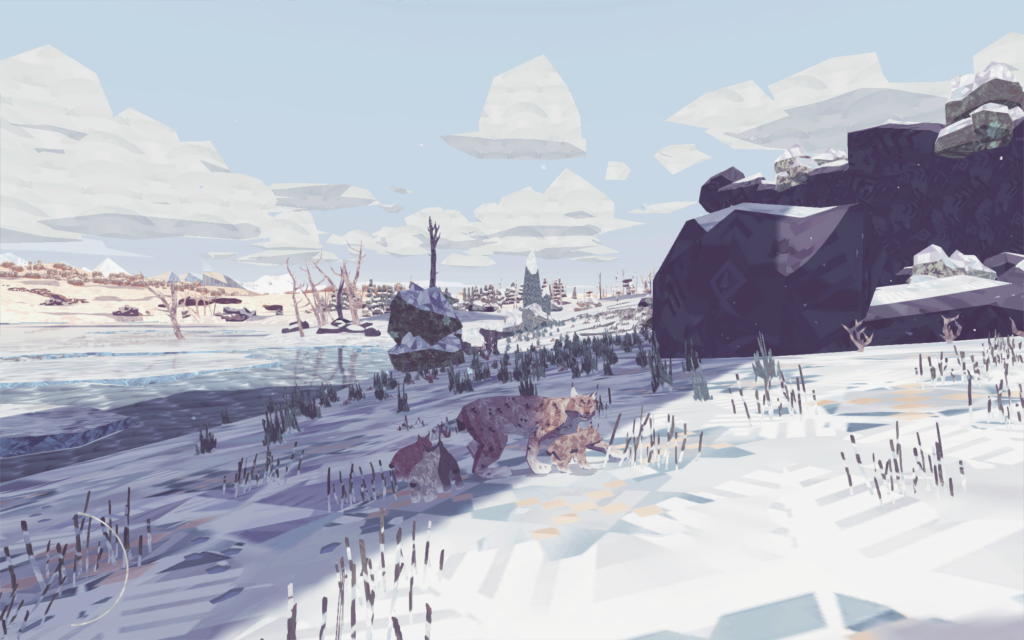 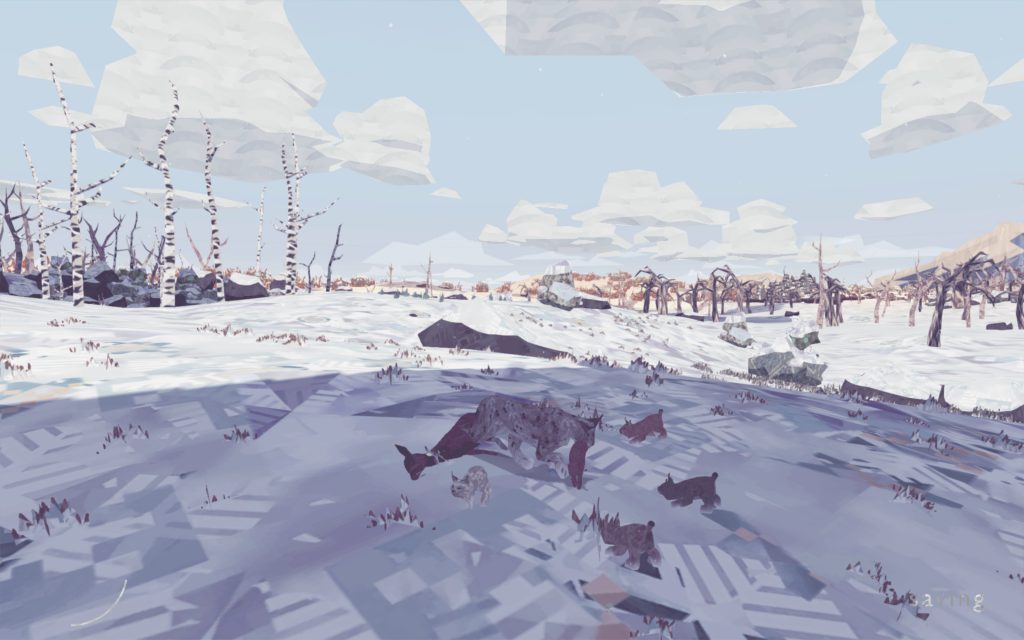 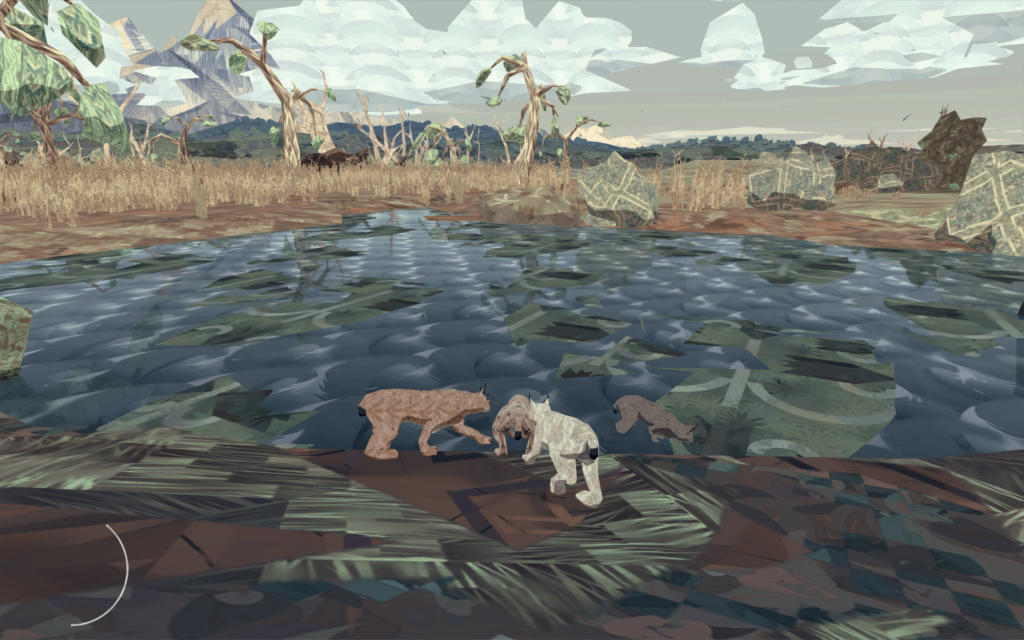 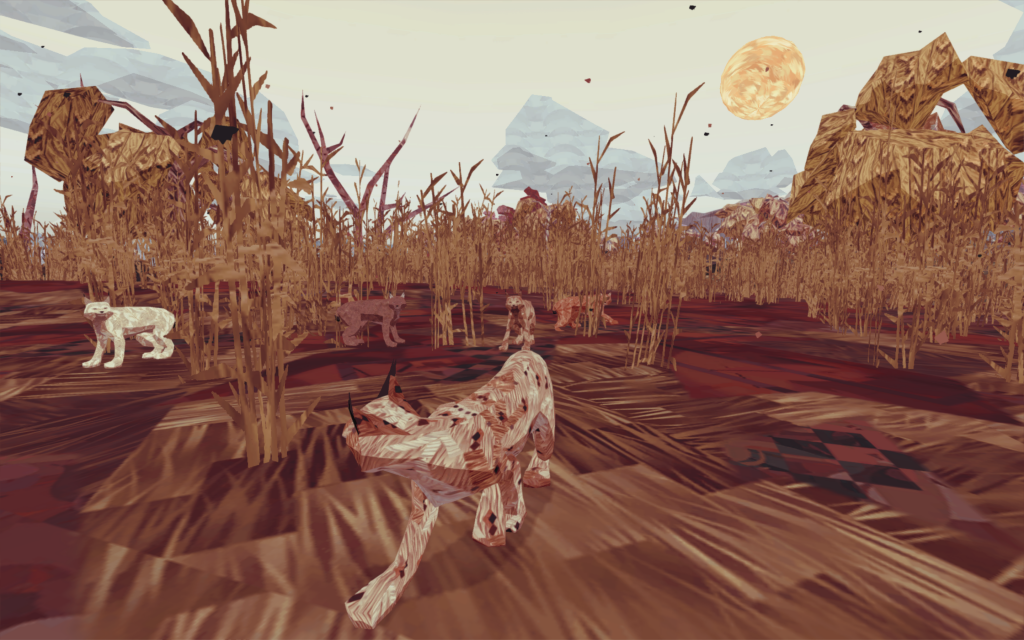 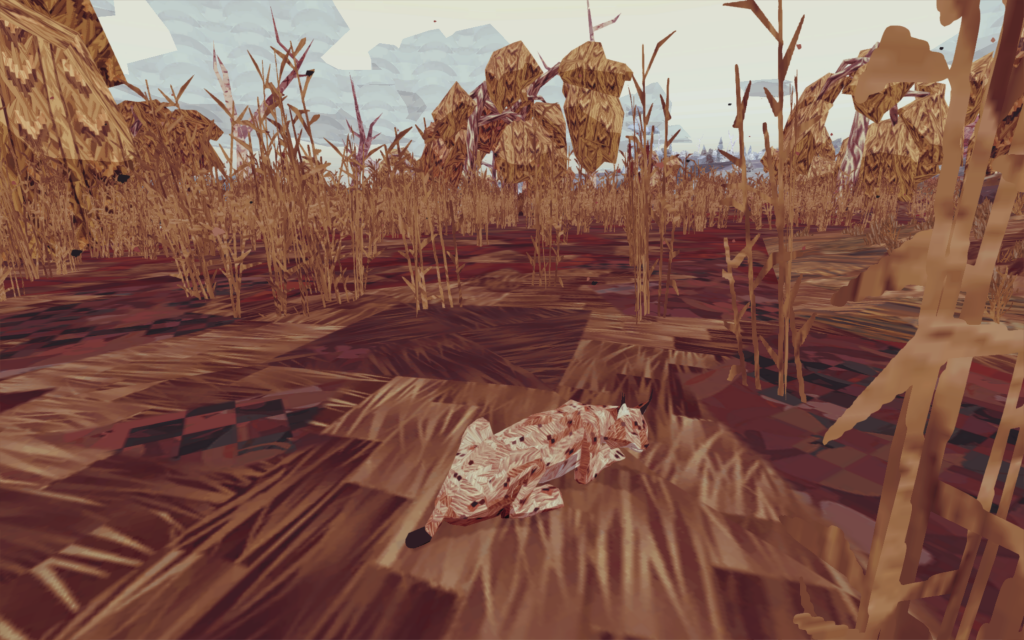 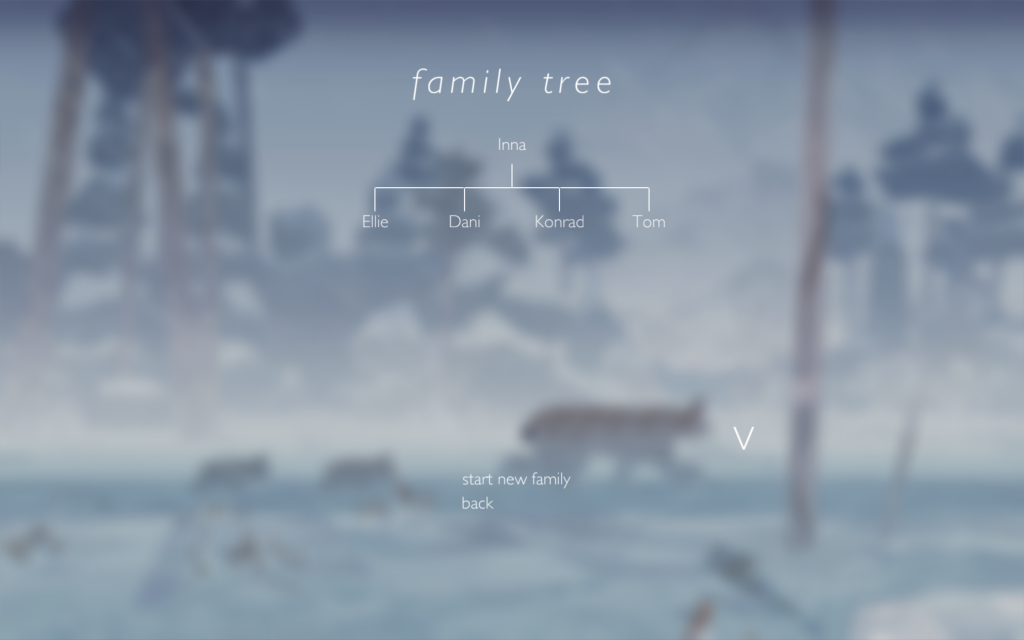 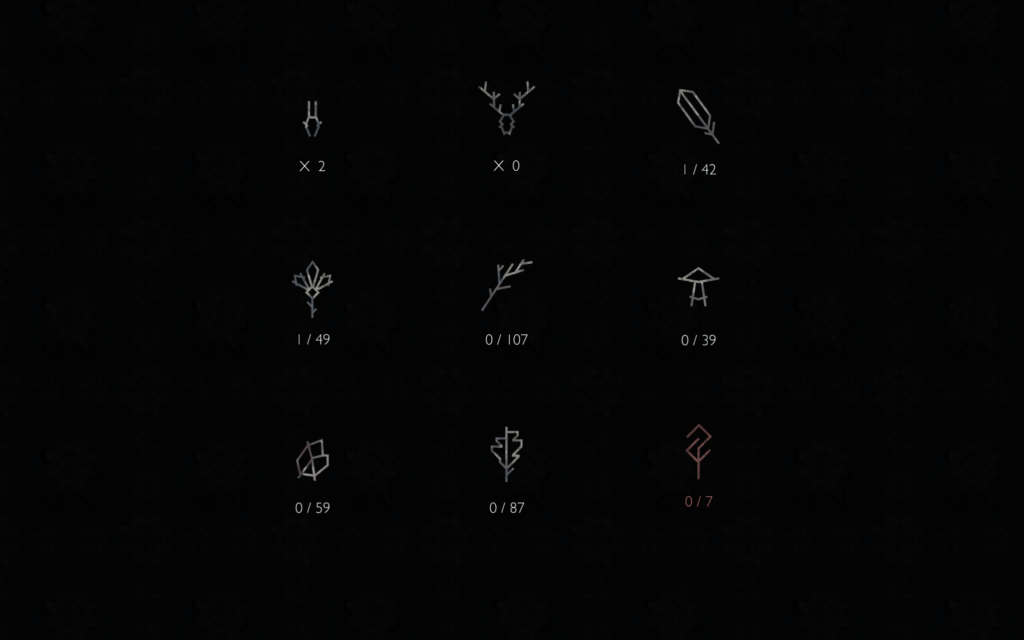 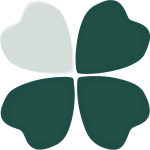 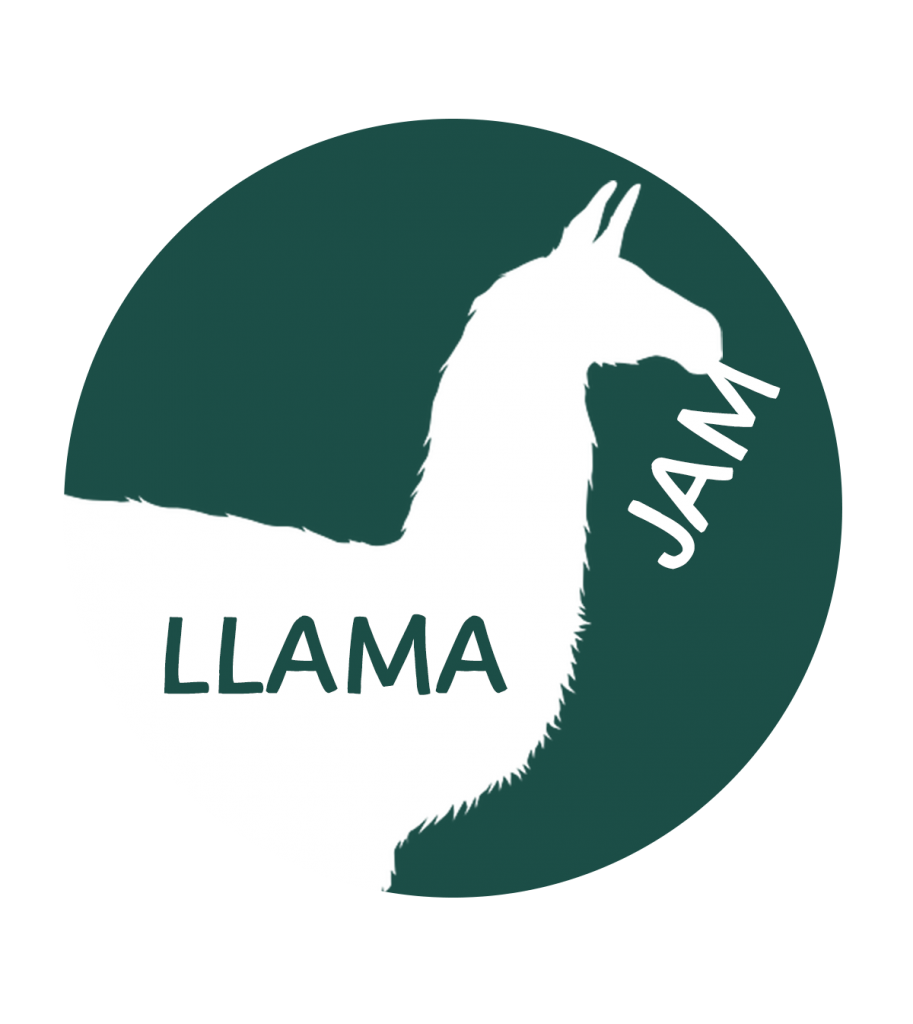 Inspired by ABC15s coverage of an amazing llama chase in Arizona we thought Playful Oasis would be the perfect plattform to host a llama Jam.

Get creative and create your own llama chase game. The best games will be featured on Playful Oasis and become world famous (well, we can try).

Send your finished builds to: hi@playfuloasis.com 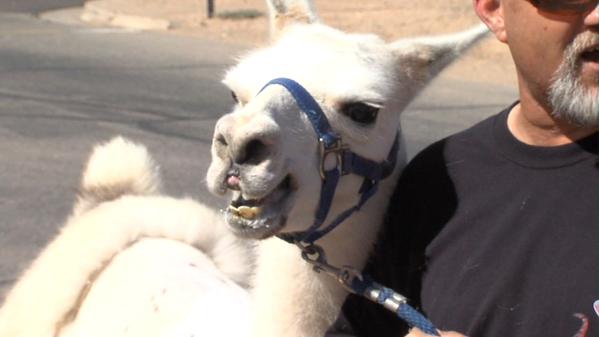 We absolutely love the beautiful header image Stephanie Stutz created for us!
Take a look at this detailed walkthrough of the design process: 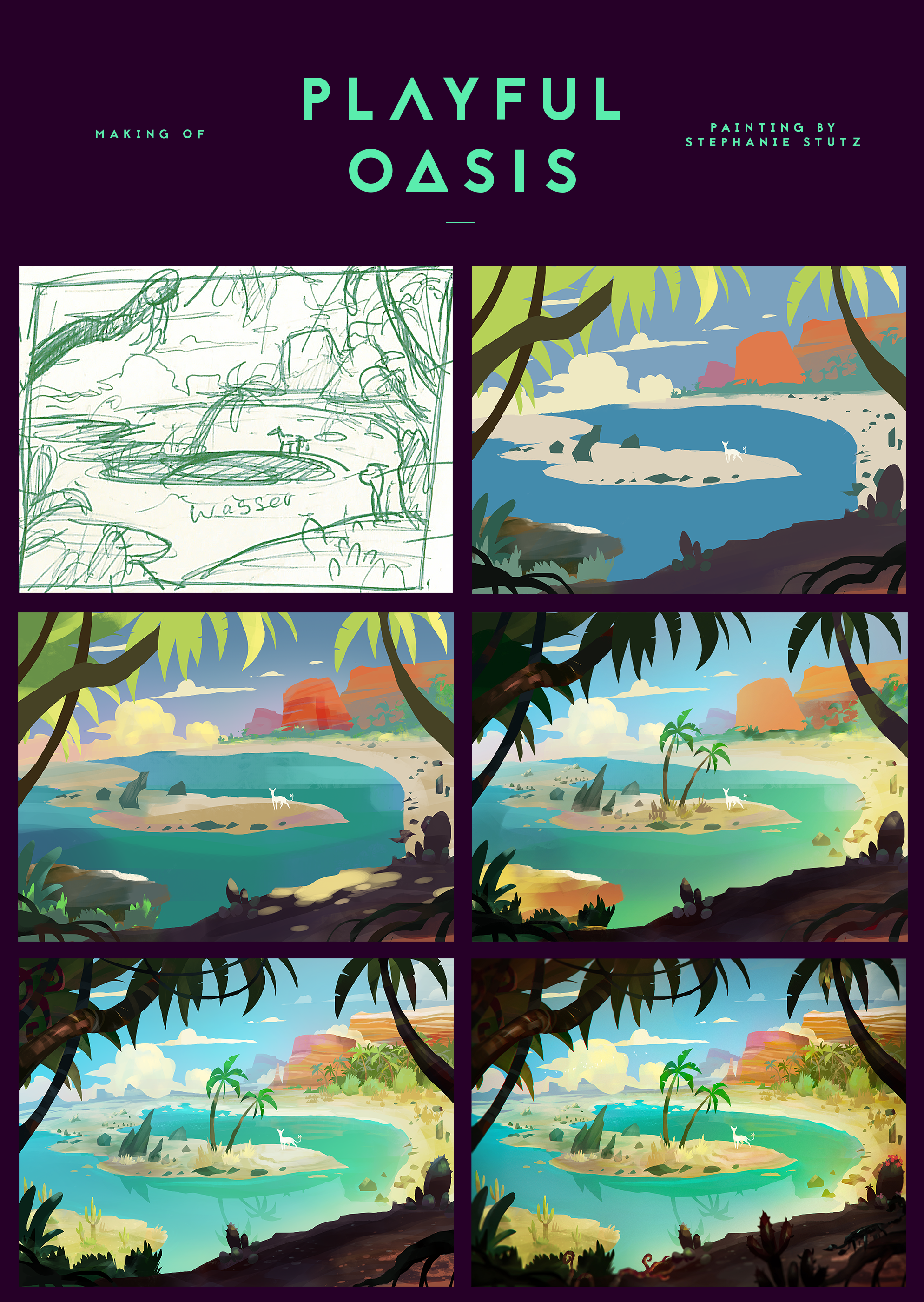 The feeling of nature

I’m one of the only members of Playful Oasis who isn’t actually a gamedev. I founded indiegames.ch last year and helped with the web design here.
I got the request to write additional content for the site and there I was – sitting in front of the bright computer screen and startet thinking. Games and nature, a very broad subject. Why do I like nature in games? Why do I even like nature itself? And what does it take to fully immerse myself in the world of a game?

The first question is easy to answer: Simply because I love nature. Why do I love it? The answer to this question takes us to the third. Most importantly but often overlooked by the sheer beauty that meets our eye: The sound. Singing birds, the rustling of leaves through the wind, the sound of fresh snow when you step on it or even the silence on the top of a mountain. There are thousands of different sounds in nature and the key to create an immersive world aren’t realistic visuals in the first place. Without those important sounds video games are just an interactive painting – a quite boring one.

This fact was illustrated pretty good by Robin Arnott’s Deep Sea. Wearing a taped gas mask, so all you could see was complete darkness and only using your ears to navigate through the horrifying underwater world, created a terrifying experience deeply disturbing people and letting them rip off their headphones in panic. 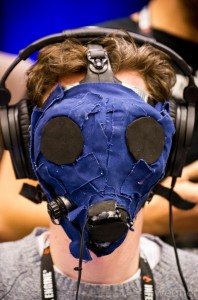 Now let’s talk about visuals. A video game about nature doesn’t need to be super realistic like for example The Vanishing of Ethan Carter. It needs to deliver variety to the eye. It doesn’t neccessarily need to be colorfoul like a forest in autumn or a hayfield in summer. More important are the different shapes and structures. A dessert isn’t only a huge plain. It has a variety of dunes and patterns painted by the wind. A forest has more than two different kind of trees and a complex undergrowth.

The icing on the cake isn’t on the ground, it comes from above. Who doesn’t love a beautyful colored sky during sunset or watching the clouds passing by. Even down below sunrays can create a dense atmosphere. Imagine the brief morning light shining through the leaves of a lime surrounded by fog.

The Long Dark by Hinterland Games did a great job in creating a fascinating winter landscape and managed to combine it with a realistic soundscape, although there is room for more. Nonetheless, every picture you take in the game could be used as a desktop background.

Obviously we aren’t there yet, but a bright future lies ahead in regard of the upcoming virtual reality devices. There have been experiments with google street view and many people experienced the immersive power of VR in horror games.

When it comes to nature, especially first person exploration games come to my mind. There aren’t a ton of these out yet, but games like Kira show that you can easily create worlds where the player wishes to live in. You feel like a child again, wandering around looking at everything with curiosity and deeply enjoying the experience. A result games rarely are able to achieve nowadays and which reminds me of when I started playing them in the beginning. There I can feel it again: pure joy. 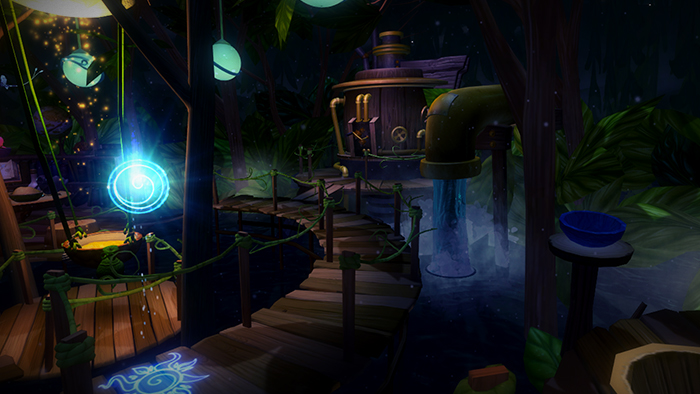 Playful Oasis at the Casual Connect!

Niche – a genetics survival game has been nominated for the Indie prize 2015.
Thanks to the nomination Playful Oasis now has its very first booth at a game event!
Come visit us at the Casual Connect in Amsterdam, 4.2 – 6.2.